How the Internet of Things Shapes The World 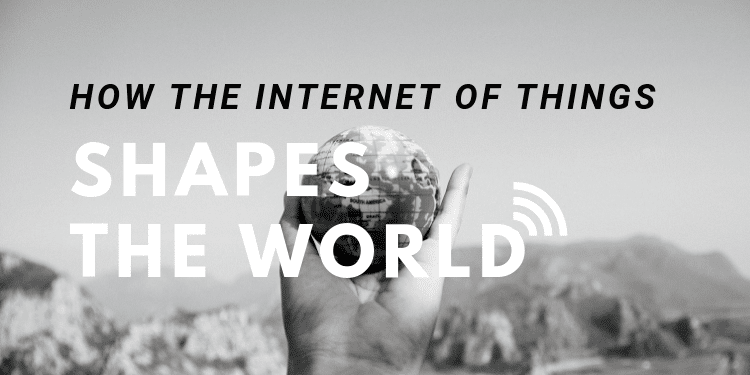 The Internet of Things (IoT) is the interconnectivity that creates a silent undercurrent of convenience in the modern era. It’s what allows our phones to talk to our speakers and allows us to control our homes from remote locations. It creates opportunities for automation and exponential industrial advancement. Thanks to the thousands of Internet of Things companies that have appeared during the last decade, IoT solutions are now widely accessible and easily affordable.

IoT ultimately has the power to change the course of the world and advance all areas of our civilization. Here are some of the ways IoT would shape the world through different applications. 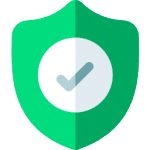 Cybersecurity is no longer a concern for only programmers and businesses; it’s an issue that affects us all. The interconnectivity in one’s daily life creates a window for those with malicious intent, both in home and business settings. With the growing trend of using home assistants, both manufacturers and consumers must be wary of ensuring that proper cybersecurity protocols (like a secure network) are in place. Thankfully, Internet of Things companies have made cybersecurity protections a priority when developing their IoT systems.

Businesses are moving toward an entirely serverless environment, opting for cloud storage and integrations. While there are plenty of opportunities to enhance cybersecurity through advanced logging– Loggly reads AWS CloudTrail logs and helps answer key security and compliance concerns– and employee education, there’s still a significant concern with cybersecurity: having protocols in place doesn’t deter hackers, it redirects them to a small business that’s not as prepared. 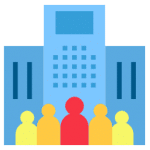 IoT has the power to change how workplaces in every industry operate, from Fortune 500 corporations to farms. Manufacturing businesses, in particular, have seen significant changes in their labor requirements and production output when incorporating IoT solutions for managing the production process to internet of things companies. From the ability to detect potential issues and course correct, as well as mitigating human error, the manufacturing process becomes less labor intensive with each passing year.

Of course, the implementation of these changes in all industries has sparked quite a controversy, as it did during the industrial revolution: how many humans will lose their jobs and be replaced by robots? In white-collar business settings, this is less of a true concern as human resources will be re-prioritized and given other tasks to help the business grow. In labor-intensive industries, job losses caused by robotics and automation are expected to quadruple by 2025. 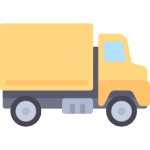 Self-driving vehicles are no longer an abstract concept from science fiction; they’re here. The latest version of the Tesla has an autopilot feature that allows drivers to kick back and relax while the vehicle drives on busy highways, find parking spots and charging stations, and offer warnings about traffic violations. At some point, this will be the norm for vehicles with IoT being the basis on which vehicles detect and operate around one another.

Large transport is being altered by IoT as well. Planes, trains, and ships are being integrated with sensors that send data back to headquarters and automatically detect problems that could impact the safety of those aboard. Additionally, this technology can make small adjustments to improve the efficiency of the vehicles, drastically reducing the operating companies’ bottom lines. 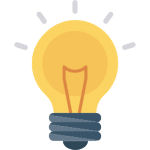 Enter the smart grid, which uses IoT solutions to improve efficiency in the energy consumption process. The smart grid is designed to assess and correct issues in traffic congestion through remote light monitoring, as well as preparing the grid for peak energy consumption times or upcoming storms that may impact the system.

It’s expected that these changes won’t only improve the consumer energy consumption experience, but also have tremendous impacts on the environment, reducing emissions and moving away from the use of dwindling resources like fossil fuels. 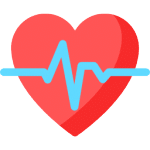 Using a Fitbit isn’t just a trendy way to motivate oneself to move more; it’s the foundation of capturing biometrics that will improve the global health systems. The aging Baby Boomer generation and the growing obesity rates in the Western world are taxing the health care systems and creating increased wait times and health care shortages.

Many IoT platforms process biometric data from health trackers, such as heart rate, sleep patterns, food consumption, etc. and links them together to create an overall image of what’s happening in our bodies. Pair that with some qualitative data and you’ve got a full information package to send to a healthcare professional about your life between appointments.

As this technology develops further into implants that assess blood sugar levels and beyond, the interconnectivity of IoT will not only help with diagnosis protocols but will also assist with early detection and prevention.

The Internet of Things is rapidly evolving. The world now looks far different than it did ten years ago when consumers were lined around the block to purchase the first iPhone. As IoT becomes more prevalent in daily life, the surrounding world will change to reflect the power of interconnectivity.

Looking for an IoT Solution?

Bridgera is one of the top Internet of Things companies in the eastern United States, and we know a thing or two about creating top-tier IoT solutions for businesses. Our flagship remote monitoring service, Bridgera Monitoring, is designed for industrial and digital health applications and is completely customizable from top to bottom. If you’re curious about how IoT can elevate your business, request a demo of Bridgera Monitoring and see why Bridgera is a cut above other Internet of Things companies. 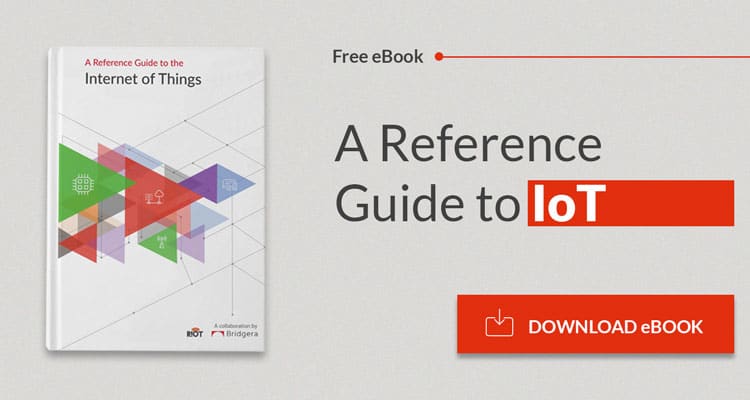