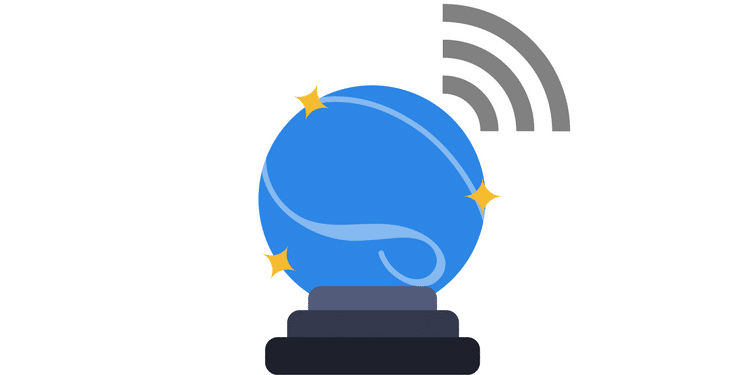 2018 has only just begun, and the Internet of Things is gearing up to have it’s biggest year yet. With blockchain is becoming a household name thanks to the cryptocurrency boom and 5G networks on the horizon for some major metropolitan areas, the 4th Industrial Revolution continues to rumble forward. Check out our list of exciting IoT predictions for this year!

“Blockchain Based Distributed Fog Computing with Embedded Artificial Intelligence for Co-Everything” might be an enticing headline for some people, but for most people, it positively reeks of jargon. Unfortunately, five-dollar buzzwords exploded in 2017, and they show no sign of slowing down in 2018. If this trend continues, every marketing department will be armed with a repertoire of buzzwords that they will continue to push on every channel. If clickbait headlines were the bane of the past, pretentious buzzwords might be the bane of the future. 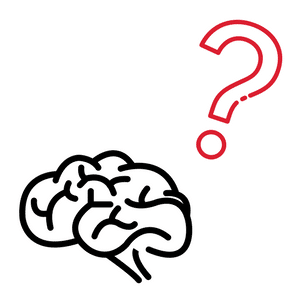 Since the dawn of time, mankind has challenged the limits of what is possible. Engineers and innovators will continue to make products that can do incredible things. But ask yourself: do you really need a trash can with a chip in it? In 2017, practically anything in the consumer market that could be connected to the internet…was connected to the internet. Some of these objects make sense, like lightbulbs and security systems. But a smart bottle opener? Really?

2018 is likely the year when the novelty of IoT begins to wear off and consumers begin to look for value in their devices. Now that everyone has had their fun with IoT-enabled dog toys, they will begin to seek ways for IoT applications to actively, measurably improve their lives.

As the density of connected devices is expanding at an incredible rate. With this upsurge of devices comes an upsurge in data, which means that government 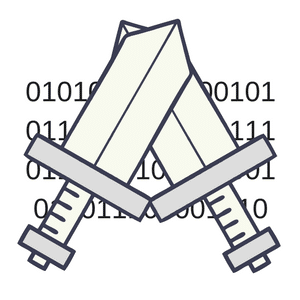 regulation will be key in order to guarantee security and safety. In the current US political climate, it’s probable that significant legislation will be passed to regulate data. However, it will be written with the intent to protect corporate profits, not for the protection of consumers. Incidents like Strava’s accidental release of military compound heat maps will force lawmakers to recognize the threat of data and data ownership.

Simply put, cyber attacks are not going away. Hackers aren’t going to just give up on trying to break into secure areas. In fact, it’s starting to look like quite the opposite is happening. Cyber attacks are becoming more and more commonplace, forcing companies to create entire departments solely for cybersecurity. This is probably the biggest hurdle for IoT applications to overcome. Luckily, there are a multitude of ways to prepare for an attack, if and when it happens. 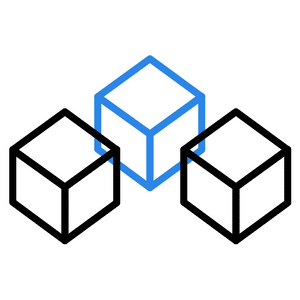 The concept of AI and Blockchain has been around for years. Recently, they’ve moved into the spotlight, with sweeping promises and some very public failures. AI and Blockchain’s biggest issues aren’t their capabilities, but rather the lack of opportunities to actually use the technology. In 2017, we witnessed a massive spike in the successful application of AI and Blockchain, but there hasn’t been a mainstream demand for either of these within the context of IoT. In 2018, although we will continue to see AI/Blockchain grow and succeed, it will take time for IoT to become more than just a secondary application for the technology. 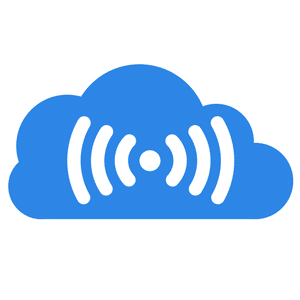 Fog/Edge computing is simply pre-processing data before it goes to the cloud. This may be controversial, but there’s a good chance that the popularity of fog/edge computing will actually decrease in 2018. Of course, there are applications that require immediate data processing to avoid potentially catastrophic events, as well as applications that generate massive quantities of data that when pre-processed minimize the costs of sending data to the cloud. But as overall data becomes cheaper and latency becomes shorter, it’s more difficult to justify the infrastructure investment for fog and edge computing.

Many of the IoT applications are centered around the idea that it should create actionable business insight. For example, an IoT device that transmits vibration data, indicating a part is about to fail and notifying maintenance of the repair to avoid down-time. In 2018, IoT initiatives will trend more towards value-added services for users. A perfect example of this is Amazon Go, enhancing their customers’ experience by eliminating the lines at cash registers and embodying today’s grab-and-go lifestyle.

Retail is about to become an IoT tech battleground. Amazon Go is just the beginning of retail transformation. But while we may not see widespread adoption of automated storefronts in 2018, there’s a good chance that many key players in retail will be developing a strategy to combat Amazon’s significant lead.

With all the growth in IoT over the past few years, it’s safe to say that there will be a shortage of talented developers, leading to an increased demand for service partners (like us!). Some larger enterprises will be willing to put up the money to acquire a team skilled/experience, but those that cannot find the right talent, don’t want to become a software company, or recognize that it isn’t cost effective to do so, will seek partners to fill that gap.

It’s an exciting time for IoT. It’s an exploding concept that nearly everyone is familiar with. There’s no guarantee that these predictions will come true, but it’s safe to say that IoT is going to make 2018 the smartest year in history.

About the Author: Joseph Goad is an Account Executive at Bridgera, LLC in Raleigh, NC. His mission is to establish relationships with partners and clients who want to use the power of IoT to enhance their business.