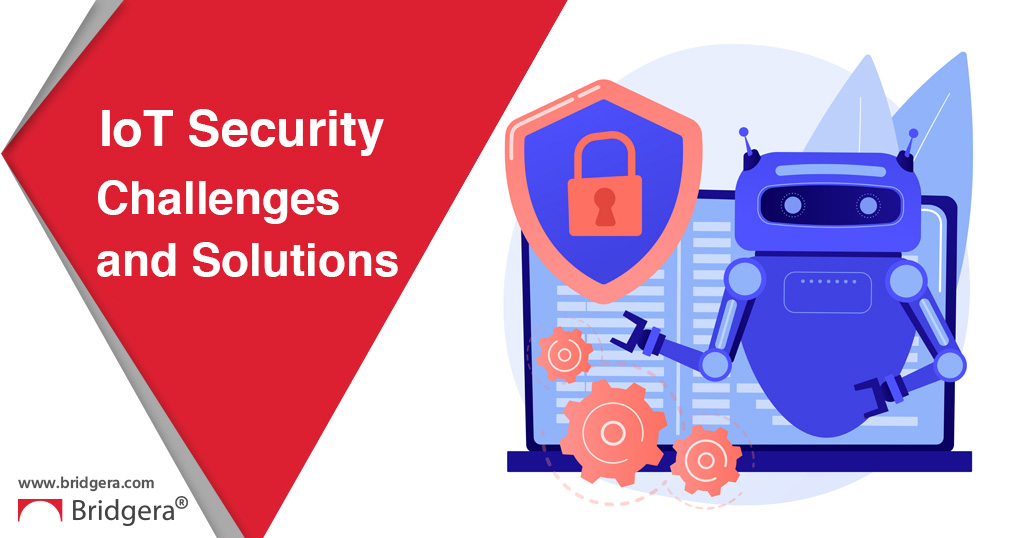 If the mere mention of IoT security leaves you feeling uneasy, you’re neither alone nor unjustified. Forbes has reported that the number of malware incidents targeting IoT devices leapt from 813 million in 2018 to 2.9 billion the following year. During that same time period, a NETSCOUT intelligence report on IoT security issues, ominously titled Dawn of the Terrorbit Era, found that devices were attacked by malicious actors within five minutes of being connected to the Internet.

The volume and sophistication of those attacks have only risen as IoT adoption increases among both consumers and industry. In its IoT – The Internet of Transformation 2020 white paper, Juniper Networks estimated that the total number of IoT connections will hit 83 billion by 2024. Those billions of devices will be an attractive target for malicious actors, which in turn will introduce new IoT security challenges while intensifying existing ones.

This has made IoT network security a prime consideration for organizations that want to benefit from automation and efficiency without exposing themselves to undue risk. However, that heightened awareness doesn’t always lead to action. As part of its research for the 2020 Unit 42 IoT Threat Report, Palo Alto Networks found that “98% of all IoT device traffic is unencrypted, exposing personal and confidential data on the network.”

Compounding these IoT security problems is the fact that no standard guidelines on IoT security exist. This means that even well-intentioned organizations that are willing to allocate the necessary funding and resources to cybersecurity will only find a few white papers outlining best practices or offering recommendations from the IT community.

IoT security issues and why they exist

To overcome the many challenges for secure IoT, we first have to understand the nature of IoT security issues.

Generally, organizations put all their IT resources (e.g., servers, computers, printers) behind a firewall. Cloud-service providers allow them to create secure pipelines (e.g., VPNs) to communicate with the cloud infrastructure outside the organization. All of this infrastructure—that is, on-prem, cloud and hybrid—then falls under the supervision of the IT team, who ensure that among other things data communication to and from the servers is fully encrypted. This makes it harder for malicious actors to access that data and steal sensitive information.

But anyone who reads the headlines knows that data breaches still occur. Infamously, Home Depot was broadsided by point-of-sale (PoS) malware in 2014, one year after Target suffered the same kind of attack. The personal information of tens of millions of customers was compromised. Hackers were able to do this by identifying vulnerabilities in “benign” networked devices and exploiting those overlooked endpoints.

In other words, the large organizations were too focused on big, obvious targets, such as their corporate servers, at the expense of IoT network security. It’s akin to investing in a high-tech alarm system and then leaving the basement window open.

That analogy is helpful in shedding light on why IoT and security issues seem to go hand in hand. Because IoT infrastructure consists of many small, often inexpensive physical endpoint devices such as sensors or switches, it’s easy to underestimate the risk that they pose. Comprehensive IoT security solutions therefore have to account for all these devices and provide a practical framework for addressing any vulnerabilities.

In order to eliminate or at least mitigate IoT network security issues, here are some of the biggest oversights, mistakes and technological hurdles that need to be overcome:

With so many concerns surrounding IoT network security, you could be forgiven for wondering if it’s worth implementing IoT at all. But the good news is that IoT and security don’t have to be mutually exclusive. They can—and must—be fully integrated parts of the same solution.

At Bridgera, separating IoT and security issues is fundamental to our entire philosophy. When we develop a custom IoT solution, whether it’s for a logistics use case or a healthcare implementation, we make a point of designing the risks out of the system. IoT security is an integral part of our IoT service enablement, not an add-on or an afterthought.

Do you already have an IoT solution in place that’s running up against some of the IoT security challenges outlined above? Or maybe you’re planning to build one but are worried about IoT security issues? Contact Bridgera today and schedule a free call with one of our IoT experts today. We’ll work with you to develop a custom IoT solution that’s cost-effective, full-featured and above all secure.