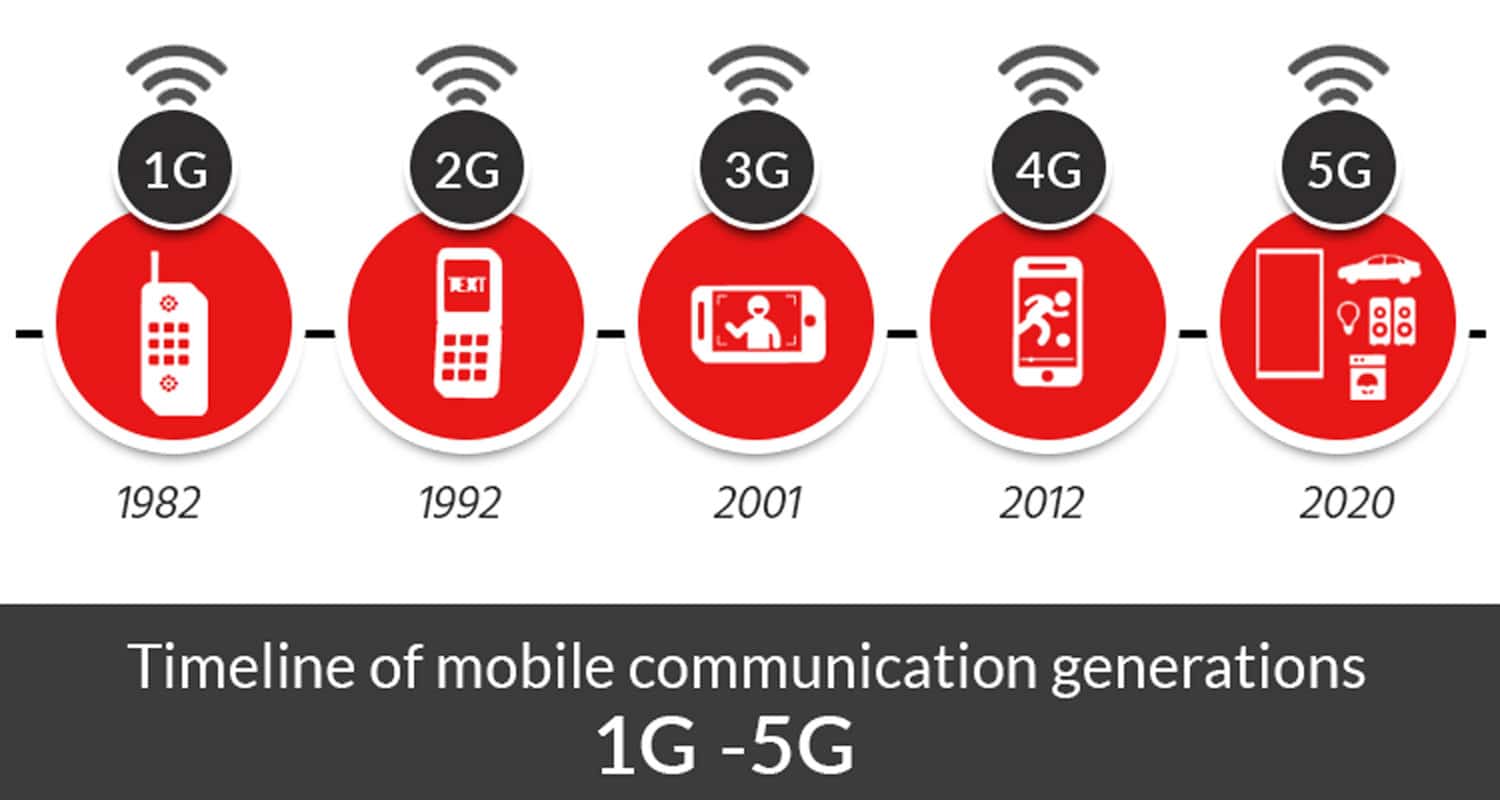 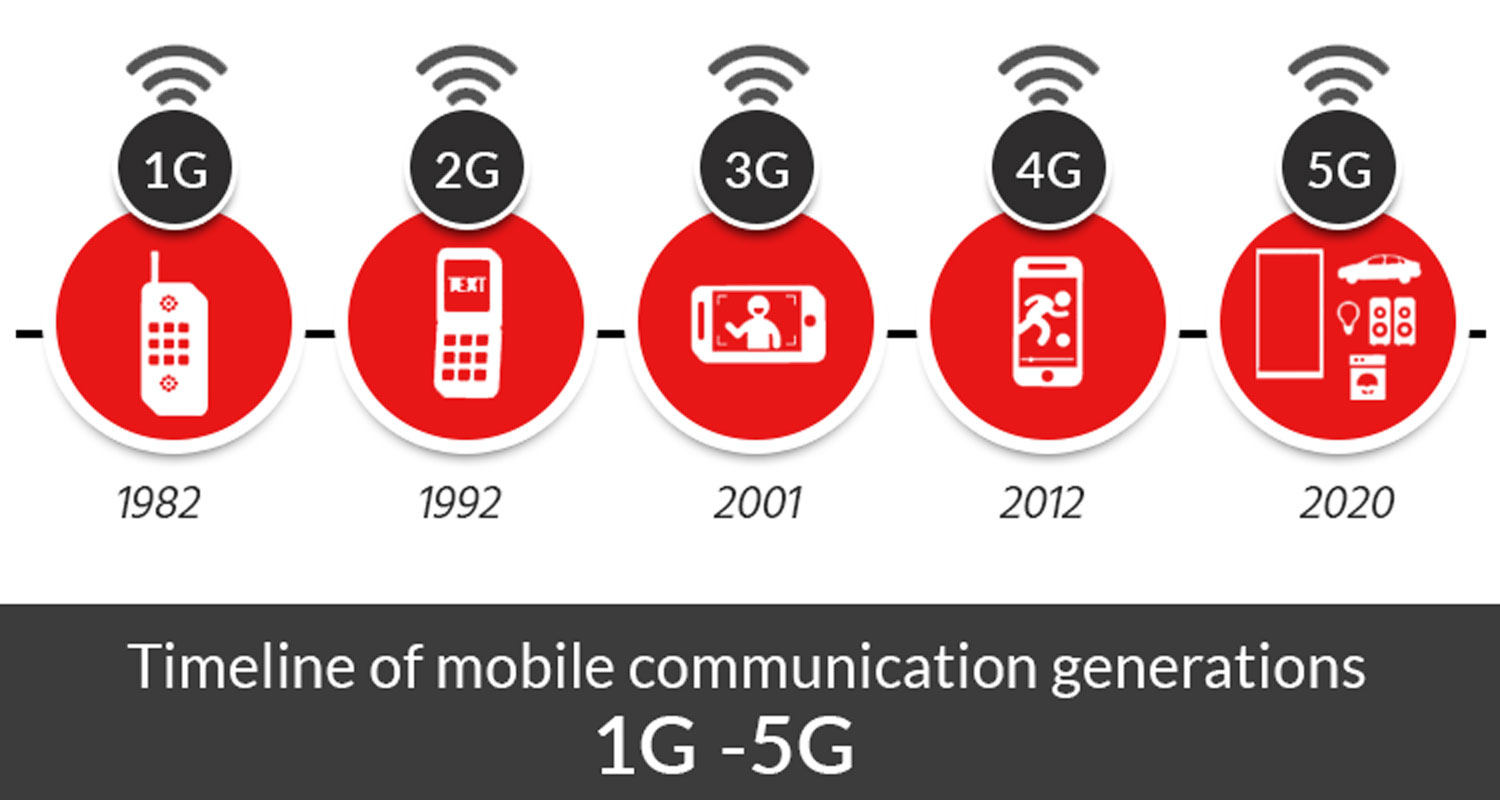 Since the debut of 1G in 1982, a new mobile communication generation appears approximately every 10 years. The basic 1G service was followed by 2G, introducing text messaging capabilities in 1992. Then 3G networks appeared in 2001, allowing phones to access the internet.  Finally, in 2012, 4G appeared, adding video streaming capabilities. 5G is next, building on the foundation with gigabit speeds. The first 5G networks are expected to debut in 2020.

For IoT, 5G promises to be revolutionary, enabling billions of devices laden with embedded sensors to communicate at faster speeds and lower costs than ever before.

Innovative 5G use cases on the horizon: 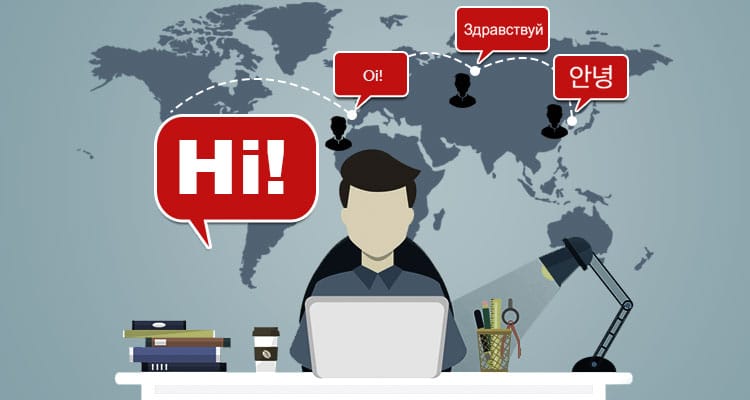 For almost everything that humans want to control, there is a sub-millisecond response time constraint. This is the speed of the reaction time that the human body has to touching something. With 5G, for the first time, network latency breaks this barrier. This can turn the concept of tactile internet into reality, where haptic feedback can spawn amazing innovations such as catching a falling object or controlling connected cars or robots remotely and in real time. Once there is ubiquitous infrastructure with which we can control real and virtual objects, planet earth will be the planet of IoT!

The applications around connected things enabled by 5G are soon to explode!

In parallel, work is being done to develop a future internet architecture called  ‘MobilityFirst’ (MF) as a means for overcoming 5G challenges: 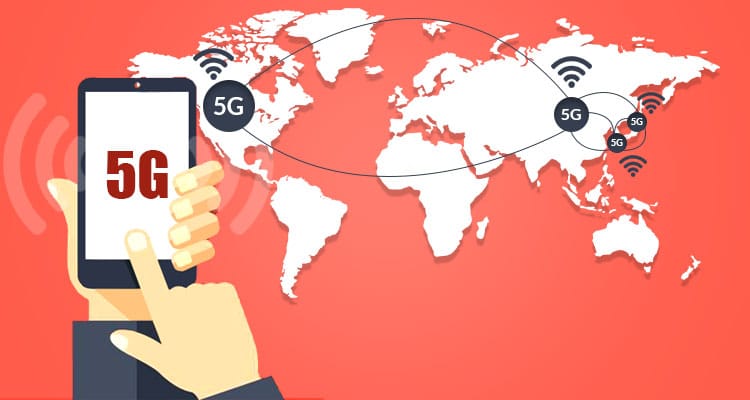 While these technologies are evolving and issues related to defining standards for interoperability and security are being addressed, wireless carriers have already started building 5G networks in the US, China, Japan, and South Korea. In fact, South Korea has announced that it hopes to unveil 5G services in time for hosting the 2018 Winter Olympics!  Organizations like IEEE (5g.ieee.org) are working aggressively to engage industry, government, and academia to work together to help realize the full potential of 5G – without overlooking some fundamentals related to standardization and security.

Bridgera IoT, state of the art IoT Software built on Bridgera’s IoT platform, is 5G ready. It has been designed from the ground up using big data technologies that provide high availability at scale which will be critical when hundreds of thousands of IoT devices require millisecond feedback on data feeds approaching 10Gbps.