Software and Safety: The Role of IoT in Emergency Response

Since the concept of the Internet of Things was introduced in 2005, there has been a wave of interest regarding all the different ways it can be used to enhance our lives. If you’re like most people, there’s a good chance that you’ve got a smartphone nearby that can control dozens of different services, accounts, and devices that only require a touch of the screen. Whether it’s controlling a lightswitch from across the room, or opening your garage door automatically as you pull into your driveway, IoT can enhance our lives in many ways. But what many people don’t realize is that the Internet of Things is used for more than just enhancing lives; it’s also used for saving lives.

IoT goes beyond simple quality-of-life improvements and niche trinkets. The ability to have one unified system that is able to report on multiple metrics at once is a huge boon for emergency response services. 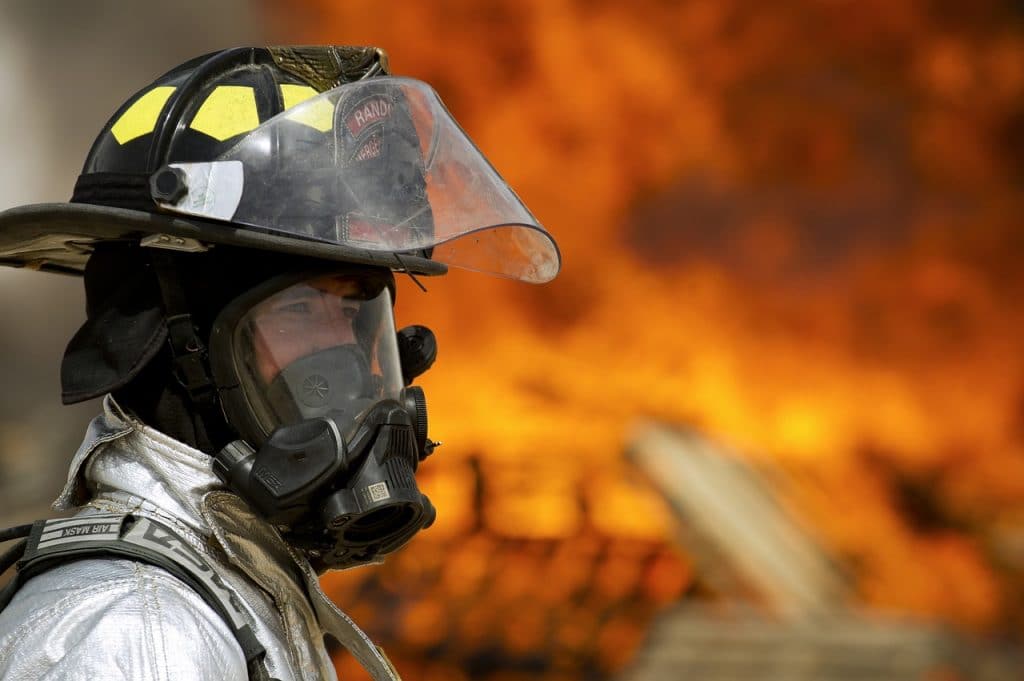 In the field of fire service, there are many opportunities for IoT implementation. In fact, some IoT systems are already up and running, such as all the new apps that cover incident command, hazmat information, railroads, air flights, drones, voice over internet protocol, GPS, dispatch and response, search and rescue, navigation, weather, river/stream gauges, earthquake notifications, live streaming, intelligent traffic systems, remote video cameras, vehicle black boxes and much more.

With the advent of smart buildings and smart communities, firefighters are able to utilize. More opportunities are evolving every day, such as more affordable safety and security systems that can monitor for faster fire detection and provide for fire station control of systems, doors, video cameras and thermostats. New fire stations are now being installed with much of this IoT connectivity, which also includes WiFi networks throughout. 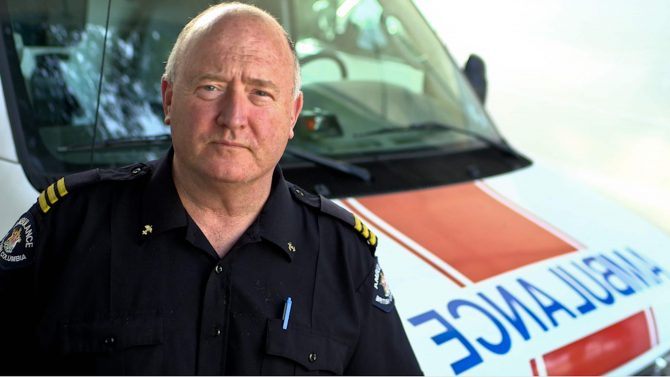 EMS is undergoing similar enhancements thanks to IoT systems. In the past, ambulances were used primarily as a transport to an emergency room in a hospital, but due to the impact of IoT, ambulances are quickly becoming remote emergency rooms themselves! The newest generation of EMS practitioners will soon hold high-definition two-way video dialogues with physicians and specialists. This real-time relay of information will allow hospitals to see what is coming in from the field ahead of time.

EMS’s goal is to save time and improve patient care. Now IoT systems are allowing emergency medical technicians to access patient records from databases on the go. They can also transmit patients’ vital signs to hospitals while they are in transit via ambulance, giving hospital staff the information they need to prepare for intake. The advance knowledge of the patients’ condition allows them to have the right personal and equipment on hand when the patient arrives. 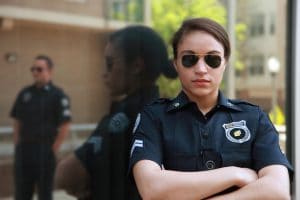 The Internet of Things has begun influencing the world of law enforcement as well, and has the unique position of simultaneously increasing transparency while also making police officer’s lives easier. For example, some police firearms are equipped with RFID technology which logs and transmits data every time the weapon is discharged.

Another revolutionary IoT system is ShotSpotter. Developed by a company called SST, the system relies on connected microphones installed throughout a city, town, or college campus. The microphones can cover up to 10 square miles, and are designed to measure the range of “sounds which are explosive in nature,” according to the company website. The microphones send the data recorded when they hear a gunshot to a police departments’ computer, which measures the time it took for the sound to reach the microphone to estimate the location of the gun. 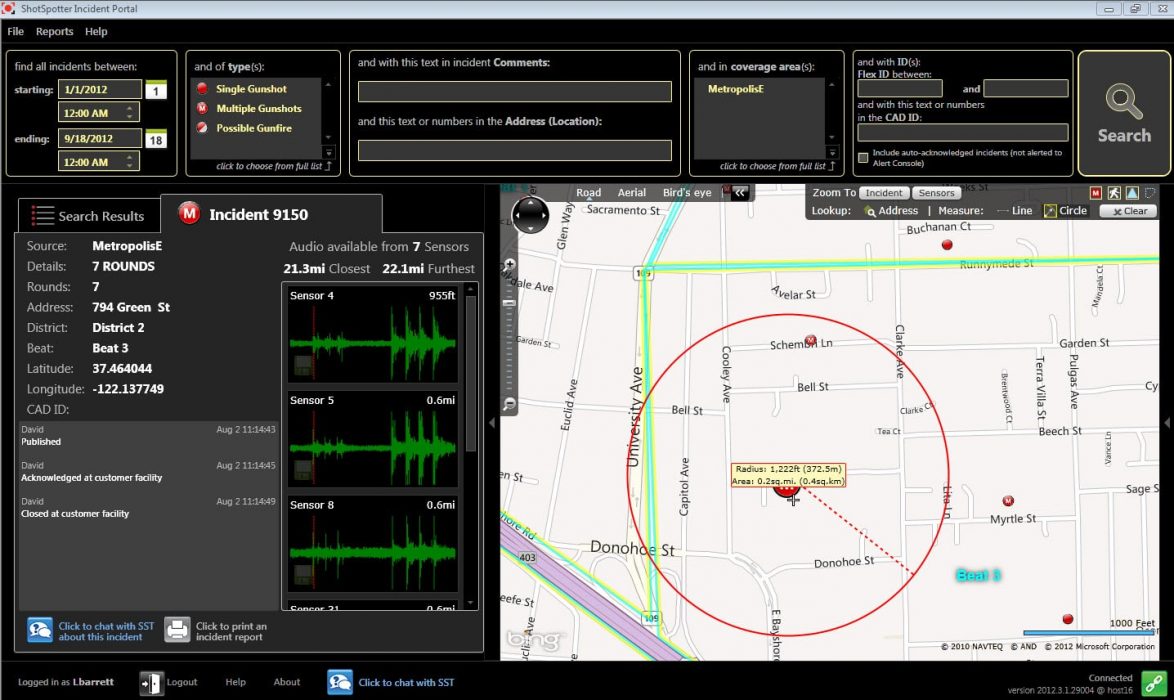 Bridgera’s IoT Platform, when tailored for an emergency response system, provides the capability to receive real time alerts when an individual presses an SOS button on an IoT device or on a mobile phone app (Bridgera’s Rescue App). The IoT system provides the ability to find and track an individual’s location from a web-based User Interface to enable an emergency response service to rapidly find the subscriber even when the subscriber is in an unfamiliar location. This solution provides security for the individual and peace of mind for care givers and family members, with assistance being a button press away.

As time goes on, technology that was once considered pure science fiction is becoming commonplace in the emergency response sector. With the prevalence of the Internet of Things, a paramedic or firefighter has more resources to help with the preservation of life and safety. You can’t predict when your next emergency will occur, but with IoT becoming commonplace in all first responder scenarios, you can bet that you’ll be in good hands.